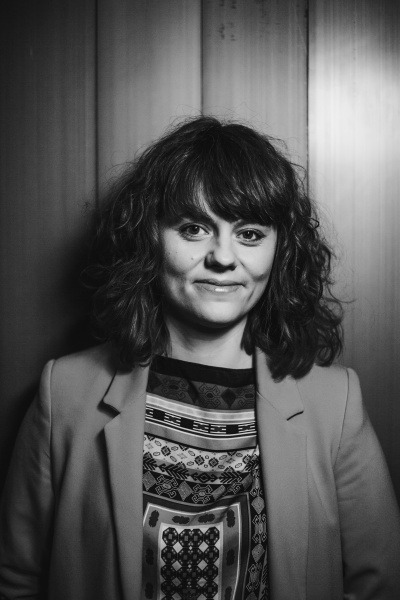 Petra has been working with 420PEOPLE since 2011 as a production assistant, since June 2014 focusing not only on production, but also on the fields of fundraising and audience development.

She graduated in bachelor program of Economics and Management of International Trade at the Technical University in Liberec and in master program of Arts Administration at the Academy of Performing Arts in Prague. In 2009, she became an intern at the Archa Theatre, where she later spent the season 2013/2014 as a marketing manager. In 2012 she experienced an internship focused on fundraising at the Passage Theatre, New Jersey, USA.

Since 2011, she has participated in numerous events and festivals such as the Prague Quadrennial 2011, Zlomvaz 2012, the International Dance Day 2011 - 2013 or Dance Film Festival Prague, she has been organizing till today.

In 2011, she founded her own festival in Vamberk, which focuses on the cultural revival of the city and supports socially focused non-profit organizations in the area.